8-5 Monday-Friday and by appointment

Let's meet at your office, by phone, via Zoom, or my favorite... over coffee. My treat.

We fix people problems that steal time, money, and momentum away from your mission. 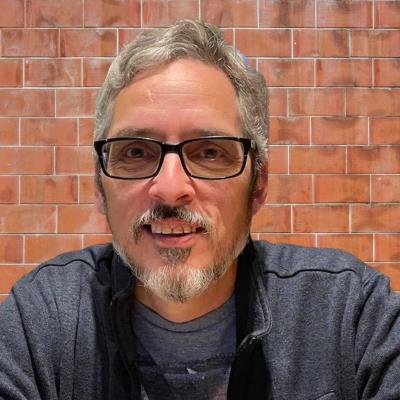 In the late 1990s, Dwayne was a newly promoted group lead in the customer service department of a 60-million-dollar portrait publishing company. Although he excelled in his dealings with most people, his HR Manager quickly determined that his approach to employees was ineffective and he was tasked with a challenge: “find a better way to engage.”
That challenge set him off on a course that led to discovering a framework of principles for engaging effectively with others and in 2016 he launched his business. In 2018 he published The Relationally Driven Approach, which is an introduction to that framework. Since then, he has been equipping private businesses, colleges, government agencies, and non-profits to lead, work, and serve more effectively.